Every year the onset of the rainy season marks the spread of dengue fever. The incidence rate of dengue fever has increased several folds in the previous years, making it a major health threat.

Several factors increase the risk of Dengue fever like: 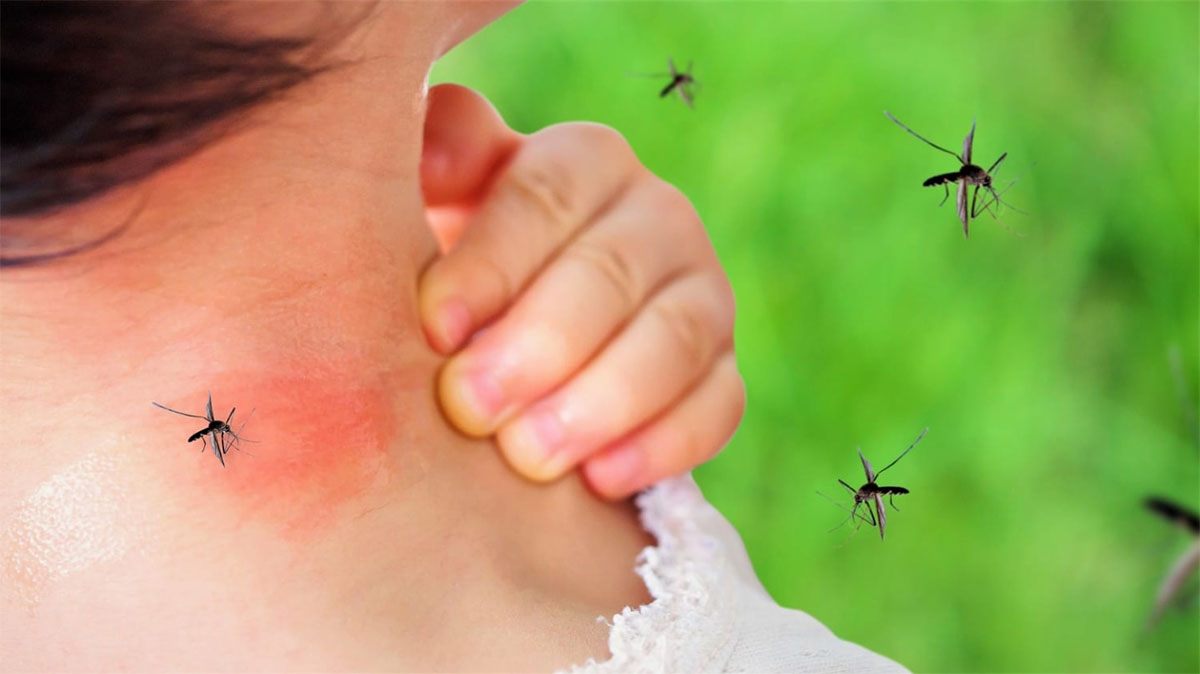 Dengue virus is spread by a female mosquito typically of the species Aedes aegypti and sometimes also by Aedes albopictus. When a mosquito bites an individual, infected with a dengue fever virus, the virus penetrates the mosquito. The infected mosquito acts as the carrier for dengue fever virus and transfers the infection to another person. The infection travels to the blood making the person sick.

There are 4 distinct dengue viruses which are labelled as DEN-1, DEN-2, DEN-3, and DEN-4. These are closely related to one another and are antigenically similar. Dengue symptoms usually start 4 to 7 days after being infected by the mosquito and typically last 4 to 10 days. This time period is known as the incubation period.

Read more…Top Tips to Stay Healthy in The Summers

Dengue Fever Symptoms vary depending on the extremity of the disease. The various types of dengue fever are listed below:

It is a milder form of dengue infection and it hardly involves any serious or fatal complications. The symptoms of mild dengue fever generally disappear after a week. The Mild Dengue Fever symptoms include:

It is a more serious form of dengue infection and can be fatal. It starts with typical signs of mild dengue fever and later on the symptoms tend to worsen. The dengue fever symptoms include:

From DHF the condition can progress to Dengue Shock Syndrome (DSS). It is more severe that DHF and can be fatal. The dengue fever symptoms include:

The above symptoms can only be controlled if the early clinical diagnosis is done. Hence, needless to say, if any of the above-mentioned symptoms are observed, immediate treatment should be done to manage the infection from getting worse.

One thought on “Dengue Fever : Causes and Symptoms”