Cancer is one of major threats today and a huge population succumbs under its grasp everyday globally. Cancer in most cases is fatal and the treatment involves an extensive plan which also takes a toll on the health. But, in the recent past years several the number of cancer survivors have increased drastically igniting the ray of hope for all those fighting this dreadful disease.

Breast cancer is one of the most common cancers that occurs in the breast area and generally makes women its victim. Breast cancer is a malignant tumour which should be treated as early as possible to prevent the disease from spreading to other parts of the body. Breast Cancer Treatment depends on number of factors such as:

Depending on the stage of the cancer and keeping other important factors in mind the entire treatment plan is devised. The most prominent breast cancer treatment includes: 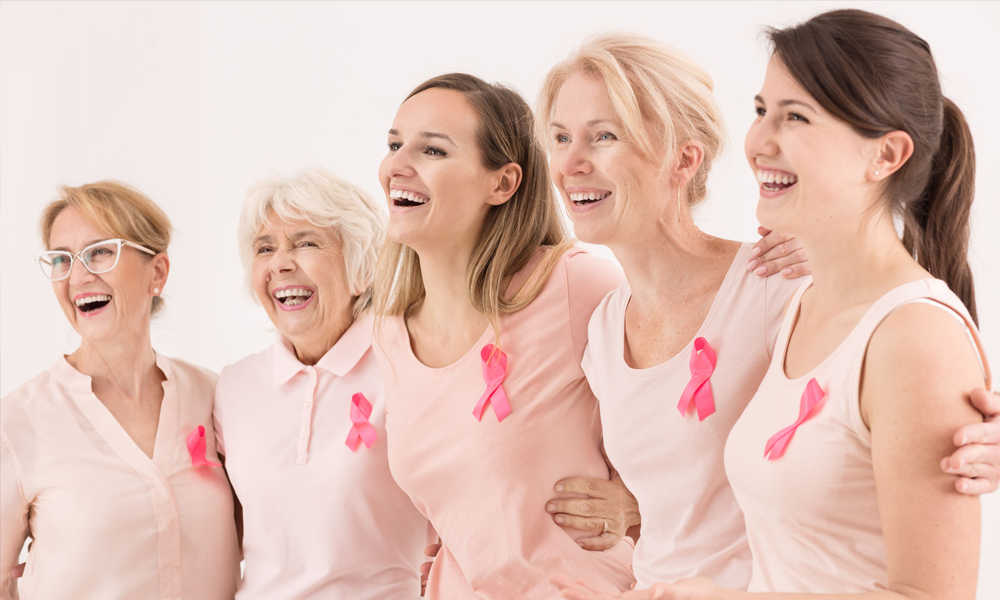 Surgery is done on the patient to remove the breast cancer causing tumour from the body. There are various types of surgeries for removing tumour like:

Radiation therapy is practiced by using high powered beams of energy such as protons and X-rays to destroy cancer cells. A specific machine is used that focuses the energy rays at the body (external beam radiation). There are other methods in which radiation can be performed by placing radioactive material inside the body.

For chemotherapy, the doctor may prescribe anti-cancer drug that may be injected to the vein or prescribed to be inhaled. The drug mixes into the bloodstream to kill cancer cell. It is not recommended to everyone suffering from breast cancer. Chemo can also be advised in a lot of situations like after surgery (adjuvant chemotherapy), before surgery (neo adjuvant chemotherapy) or for advanced breast cancer. Chemotherapy comes with several side effects such as vomiting, nausea, fatigue, loss of appetite, sore mouth and many more.

Doctors refer to hormone blocking therapy to treat the breast cancer either for blocking the production of the hormones or for blocking the hormones from working to prevent recurrence or spread of the disease. This therapy is suggested for patients whose tumours are positive for either progesterone (PR) receptor or estrogen (ER).It is mostly prescribed after surgery(adjuvant therapy) to reduce the risk of the cancer from coming back. This can also be performed prior to surgery to shrink the size of the cancer in the breast.

Medicines that are used to block hormones can be divided into the following two categories:

Ovarian suppression can be done through surgery (Oophorectomy) or by medications. Medications are used to supress the ovaries from producing estrogen. The medication temporarily stops the hormone production of the ovaries.

Treatments for breast can have severe adverse effects. Such as infertility, hair loss, darkening of the breast skin, fatigue, nausea etc. Therefore, when deciding on a treatment, the patient should go for a detailed discussion beforehand with a doctor so that the patients knows the risks involved in the treatment and how to minimize the negative effects.

One thought on “Best Treatment for Breast Cancer”