Insomnia is the most common form of sleep disorder that affects millions around the world. Insomnia symptoms can be identified with fatigue, low level of energy, lack of concentration, mood swings, and decreased level of performance. People suffering from insomnia do not feel well rested and refreshed after they wake up from sleeping. Insomnia can seem like a normal disorder but it can be the cause of several chronic diseases.

The persistent problem of falling or staying asleep is termed as insomnia. It is important to identify the insomnia symptoms to determine the seriousness of the problem. The most common insomnia symptoms include: 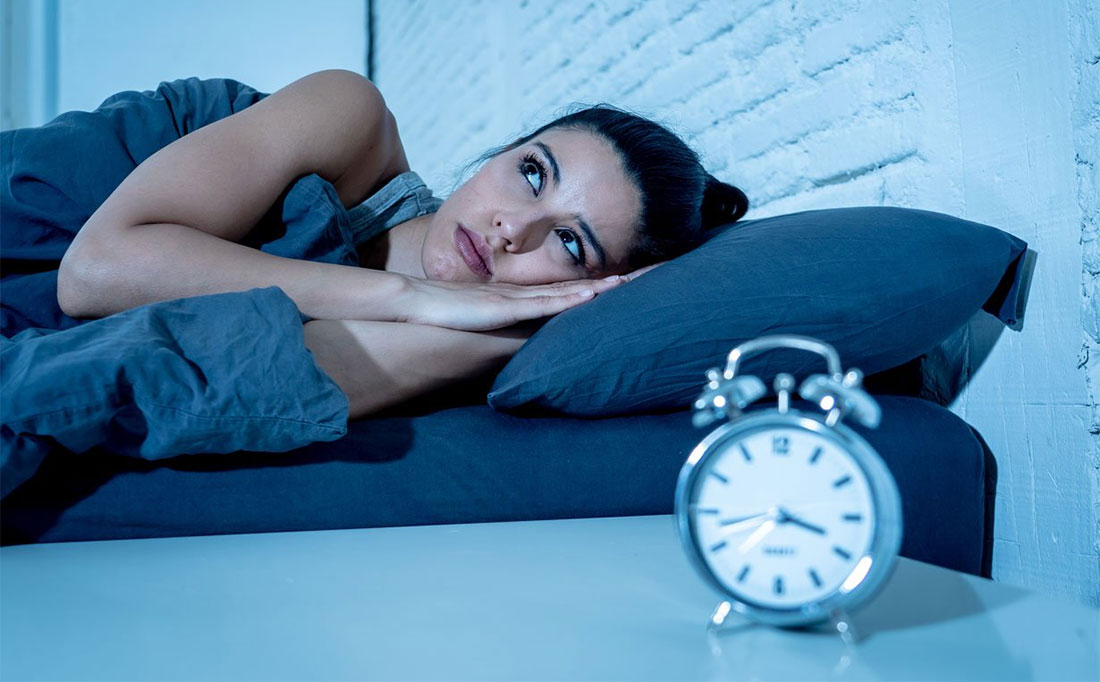 What really causes insomnia? Insomnia can be caused due to several factors which include:

Read more…How to Save Yourself From Mosquito Borne Disease During Monsoon?

Sleep is a very essential factor for your health. Adequate sleep helps to increase the efficiency level of the brain. If your body doesn’t get the required amount of sound sleep, you may feel tired and may have difficulty to think clearly. Sleep also helps to heal or repair heart and blood vessels. Therefore, it is important to practice a healthy lifestyle and food habits to minimize the symptoms of insomnia.

3 thoughts on “Insomnia – Symptoms and Causes”