Dengue fever is a mosquito-borne disease that has symptoms very similar to flu. Various parts of the world and India being a major contributor has witnessed an unwanted but significant rise in the incidence rate of dengue fever in the previous 10 years. Every year the dengue cases seem to rise which makes it a major cause of concern.

Dengue fever if not treated on time has the capability of turning fatal in several cases. Therefore, it is important to be cautious and spread awareness about the disease.

Dengue fever symptoms include fever accompanied by joint pains which need proper attention and medical help. It is extremely important to pay the much needed to the symptoms and get diagnosed in time. 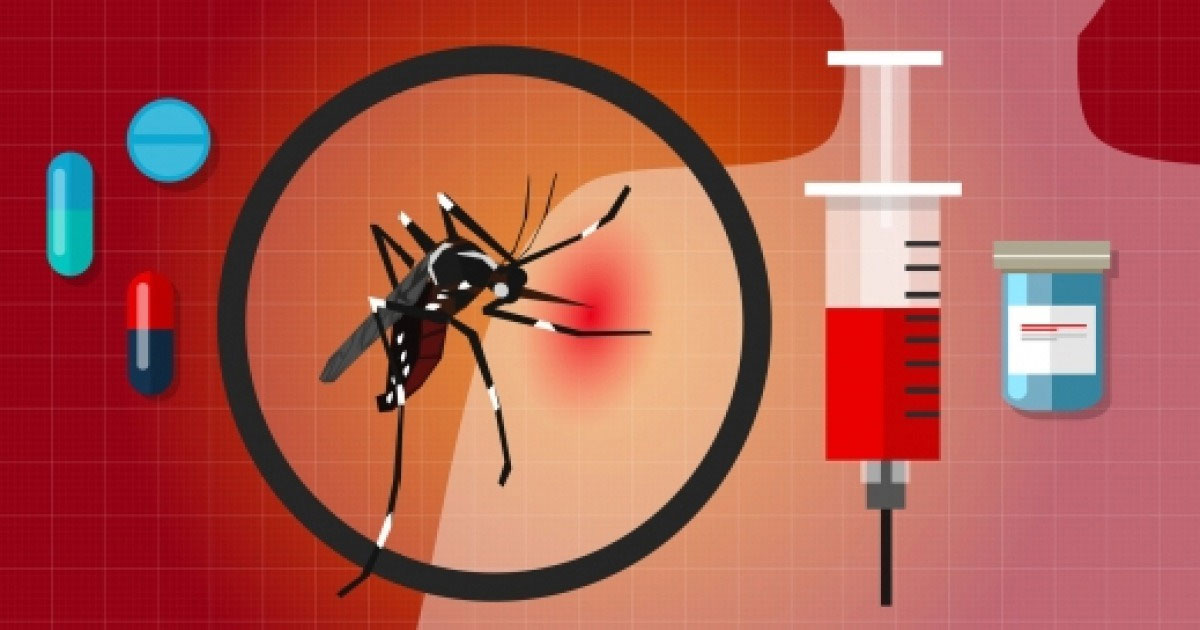 Laboratory Diagnosis of dengue fever helps in the detection of the virus. After the onset of infection, the virus can be detected in plasma, serum, circulating blood cells and other tissues for 3-5 days.

During the early stage detection, nucleic acid, virus isolation or antigen can be used for diagnosing the infection but serology method is used for diagnosing at the end of the acute phase of infection. The two types of testing which are used to determine dengue fever are as follows:

IgM antibodies are generated first and tests for these are most effective when it is performed at least 6- 10 days after exposure. The level of IgM antibodies in the blood rise for a few weeks and then gradually decrease. After a few months, the IgM antibodies fall below the identifiable levels.

IgG antibodies generate more slowly in the body in response to the infection. It is identifiable in the acute stage. A person who has already been infected once with the virus maintains a level of IgG antibodies in the blood that can affect the interpretation of the diagnostic results. IgG persists for the long term.

The aim of dengue fever treatment is to manage the symptoms by keeping away the infection from becoming more severe. Dengue fever infection demands various treatments like:

The main objective of all these methods is to help your body to heal naturally and also to control the dengue fever symptoms. The doctors monitor the body’s response to the dengue fever treatment.

Severe dengue fever is quite difficult to treat because the symptoms appear at a faster rate and are quite worse.

The complete life cycle of the virus carries by the Aedes mosquito as a transmitter (vector) and a human as a source of infection. The common preventions are as follows:

Read more…Top Tips to Stay Healthy in The Summers

For reducing the risk of mosquitoes breeding in stagnant water one should: